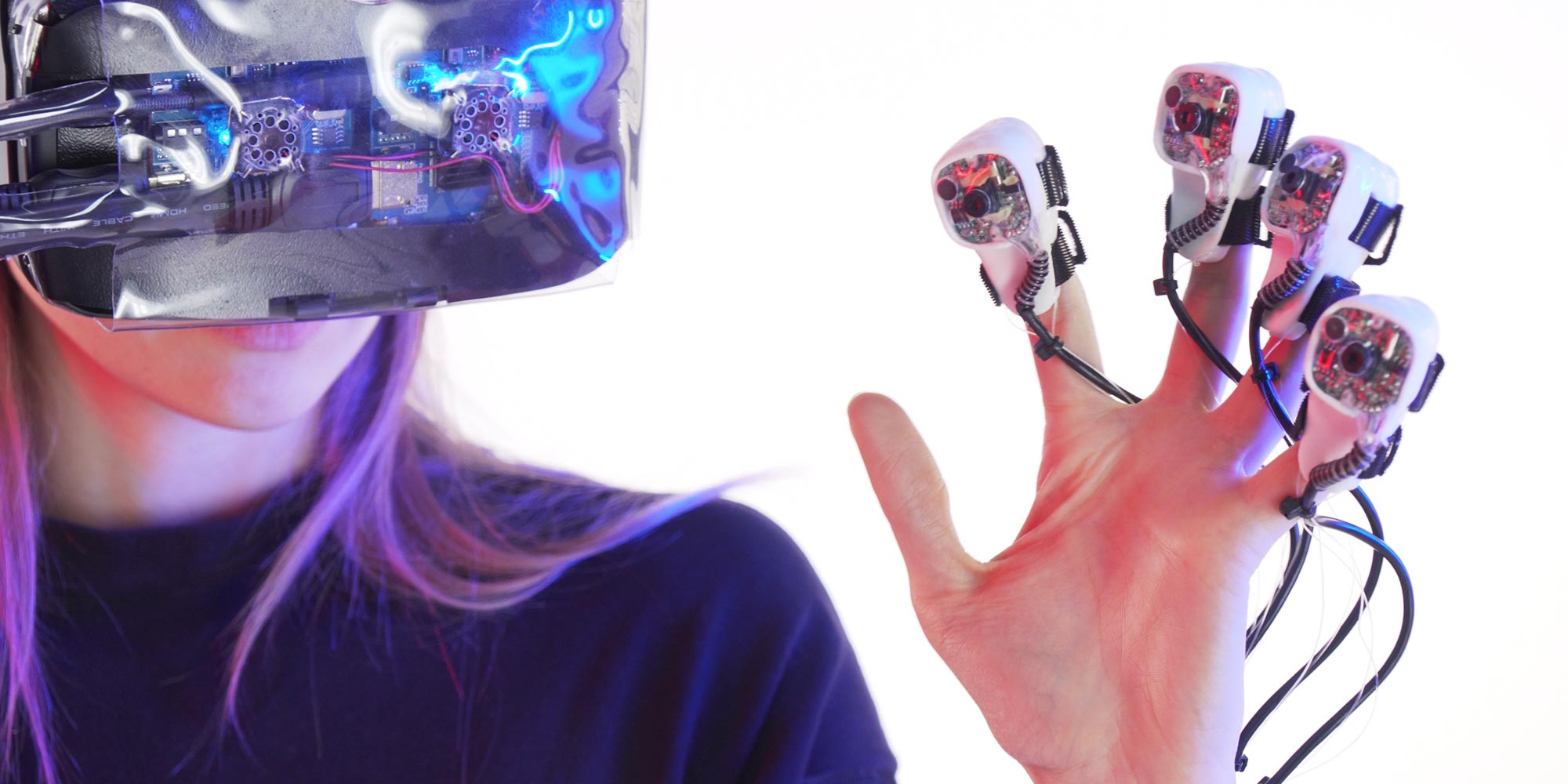 In the functional sense, the fingertips of a person are in numerous ways similar to that of the retina. For example, if the visual perception is impaired, a human being begins to develop a sense of vision with their fingers. Thus, based on skin-kinesthetic sensations, compensation for impaired vision is possible. Intuitively, humanity often linked these two perceptual mechanisms together.
In this sense, an interesting example would be the “Skin-optical perception”—an alternative (kind of?) vision with the aid of the skin of the hands. In the second half of the 20th century in the USSR, a number of works were published in which researchers tried to detect the existence of special light—or heat—sensitive skin receptors. During the Cold War, interest in the parapsychic capabilities of the human mind mainly came from the military. However, no reliable data has been found that would favor these hypotheses. It is interesting to take this further and use technology to forcefully assign a physiological relationship between the retina and the fingertips.

The Para-optic 8 project offers a visual experience that literally reproduces the idea of vision through fingers. First, you need to go through fingerprinting, scan a fingerprint and, in accordance with the scan, visual abilities will be assigned. Then you need to put a special device on your eyes and hands.

The work was created especially for the I.P. Pavlov Institute of Physiology of the Russian Academy of Sciences, within the framework of the art&science project “New Anthropology.”

Anastasia Alekhina (RU), born 1989, is an interdisciplinary artist and teacher, working in the technological genres of art. Graduated from The Rodchenko Art School (Moscow) in photography and multimedia (Faculty of Interactive, Communicative and Mixed Media, 2015). Participant in Russian and international exhibitions and festivals. Based in Moscow. Through artistic practices Alekhina explores the aesthetic and existential issues of contemporaneity, human identity, the future of wearable devices, and corporeality. She works with sound in experimental directions, using self-made analog instruments, computer algorithms, and “found sounds.”