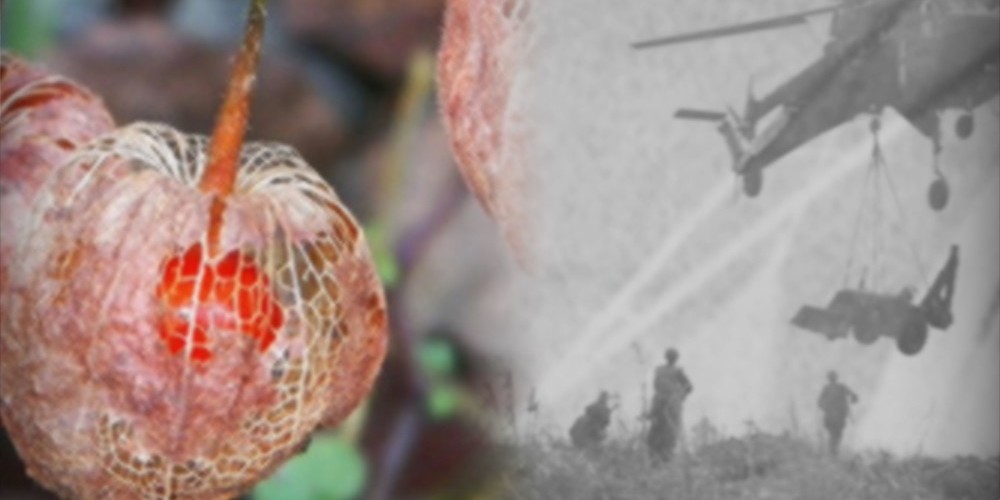 This is a music video project for The Ship a 21m20s minute long musical score composed and performed by Brian Eno, the harbinger of generative music genre. Considering how Eno constantly questions the approach and process of creating state-of-the-art music, instead of developing a conventional music video, the project utilized artificial intelligence to create a generative music film, that questioned whether AI can achieve human-like creativity. Taking Eno’s long time interest in generative art as a starting point, the project collected a colossal number of photographs that represent memorable moments from human history and created an AI program that  “memorized” these images of the 20th century and then juxtaposed them with feeds that it receives from current news. By “recollecting” these images, the output movie differentiates itself constantly based on the continuous input of our day-to-day world. The film therefore represents in a structured and systematic vision associations that a human would never be able to see.

Dentsu Lab Tokyo (JP) is a creative team, unlike the conventional advertising agencies, specializing in combining research, ideation, and development to deliver creative outputs that utilize technology. Since its launch in 2015, Dentsu Lab Tokyo has engaged in various R&D activities. Not limited to that, they have also collaborated with world-class corporate clients, and with affiliated artists and technologists, such as Björk, and Brian Eno. The strenuous approach has enabled the Dentsu Lab Tokyo to go far beyond the orthodox regarded by the industry, and even further broadening the horizon.