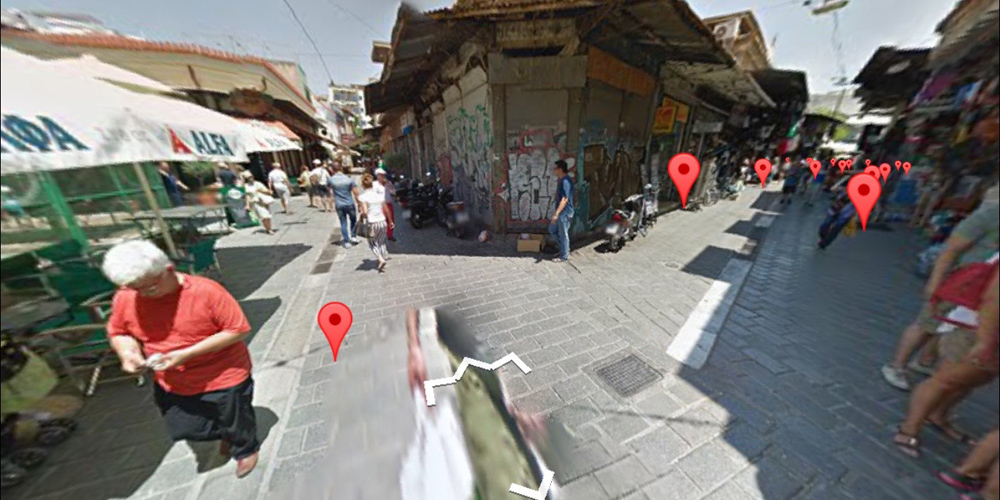 GeoComposer is a location based 3D soundscape composition platform, an iOS app. Recordings can be placed as sound objects at GPS locations on the map and parameters can be assigned to define their behavior in a virtual 3D soundscape. You can walk on a physical environment and the position, angle/distance to the sound objects interacts in realtime to render the 3D soundscape through relevant parameters.

An installation example created with the GeoComposer is with the processed ship horn sounds distributed on the Bosphorus, around a path which the daily transport ferries track everyday. The listener perceives them inside a virtual 3D soundscape, which is altering the sonic reality of the Bosphorus–see sonicplanet vimeo resources. Further examples composed by other artists are available on the GeoPlayer. The apps embed as well the Google Street View to present the 3D soundscape along with the Street View visuals, likewise delivering an audio/visual augmented reality.

Sinan Bökesoy (TR) is an artist, composer and software developer, who has continued his education, academic activities, and international career for many years in Paris, France. He received his PhD from University of Paris under the direction of H. Vaggione, and his music compositions on micro sound synthesis, performances with robotic instruments and softwares he developed such as the Cosmosf are well known. He is the founder of sonicPlanet™ and sonicLAB™, developing products on advanced sound synthesis and sonic augmented reality applications supported continuously with artistic activities.