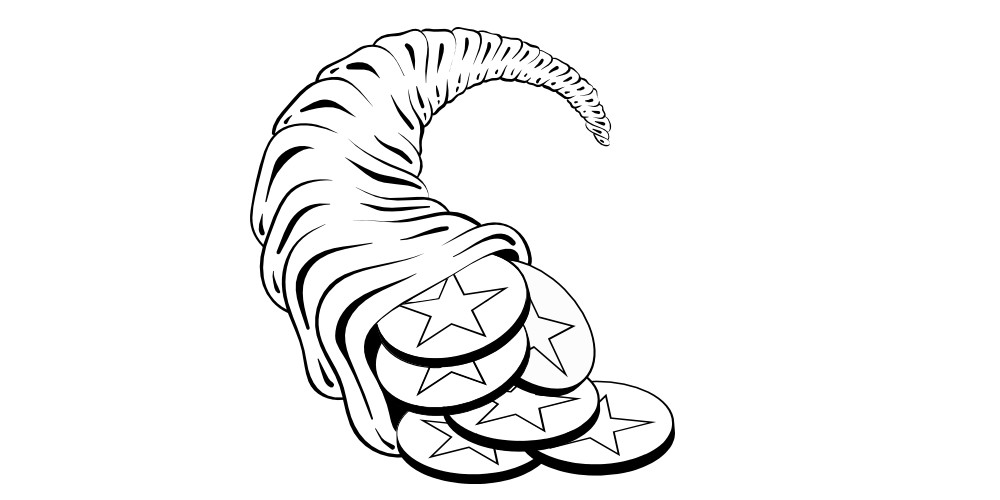 The once called Freecoin project, today renamed Social Wallet, is developed by Dyne.org Foundation as a result of 7 years of research, community co-design, and development within the works of two European projects on Collective Awareness Platforms for Sustainability and Social Innovation.

Being activists and hackers at the core of the team developing the Social Wallet, this software was born as a reaction to the extractive monetary status-quo. A techno-political shift for the exodus from the fiat money system, the Social Wallet enables to build self-governance administrative environments promoting autonomy and freedom of economic interaction through the collective re-appropriation of the power of money creation.

Designed and implemented with simplicity and configurability in mind, the Social Wallet is a collection of software components one can use to create complementary currencies and it is compatible with most blockchain-based systems. The codebase is modular in order to enable customization depending on different needs. It contains components to authenticate wallets, show statistics, encrypt and store data.

Written in Clojure, a LISP running on the JVM, it is easily deployable with a set of pre-packaged executables. All the code is open source and freely available for use and modification.

Dyne.org Foundation leads the blockchain research and development effort for the D-CENT project (Decentralized Citizens Engagement Technologies), designing three different complementary cryptocurrencies for communities in Spain, Iceland, and Finland (2013-2016). This research and development effort continued with the Commonfare project, an ongoing experience to build an information and management platform for the Commons, including money as commons. Here the concept of “Commonfare” or “Welfare of the Commons” is powered by a digital currency named “Commoincoin”. In both projects the Dyne.org developers have adopted the Social Wallet as a collectively administered platform for grassroots communities to run their own clearing house, providing full transparency to participants and privacy-by-design auditability for cooperating institutions.