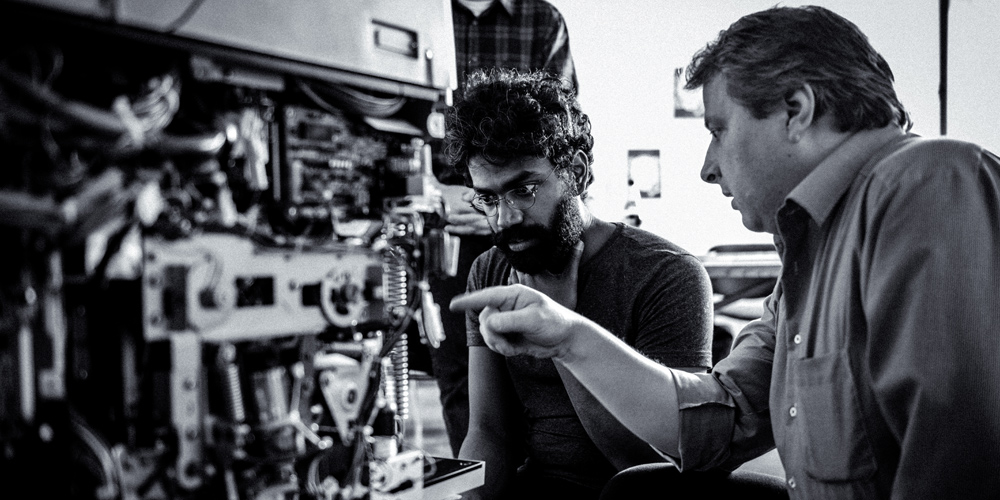 Production in the 21st century works with distributed authorship and identities-artists present their processes “coded” in the fragmentations of global networks. Contemporary artistic output is developed out of collective inquiries, research processes are results of distributed agency between humans, machines, and programs. There is nothing more than to leave ‘traces’, not to produce “final” products but “process artefacts”. RIAT – The Research Institute for Arts and Technology – welcomes and embraces the ephemeral nature of meatspace, as it only consists of collectively held and performed visions of desirable futures.

The blockchain (through Bitcoin) is unarguably the key invention of the 21st century. The accelerating forces of decentralization do not only change how we think about electronic cash, but also changed our perception of organizations, trust and non-human agency through the introduction of immutable and unstoppable code on the blockchain. RIAT examines the global crypto-economic condition and its effects on culture and society.

RIAT is an independent research cluster based in Vienna, Austria. RIAT investigates how technology and art relate and inform each other-the key fields being blockchain technologies, open (source) hardware, experimental publishing, and epistemic cultures. RIAT explores and actively stress-tests the role of art in the age of the network society through formats such as the Coded Cultures festival for fringe research and experimental arts, and Making Artistic Technology-a conceptual framework extending creative technology.

RIAT – the Research Institute for Arts and Technology (AT) emerged in 2015, collecting clans of experimental artists and researchers who were working critically with technology, especially those immersed in the blockchain and/or open hardware. The institute was formed from the crypto-art collective Artistic Bokeh, the artist group 5uper.net and the experimental Artistic Technology Lab that was previously situated at the University of Applied Arts in Vienna.

The RIAT – Research Institute for Arts & Technology based in Vienna acts as a platform for counter movement by creating space outside of academia and the established gallery system. The RIAT activists do not hesitate to tackle the most difficult and disturbing problems of our contemporary society such as creating crypto-currencies to change the course of our world. Moreover, they have initiated the Journal for Research Cultures to communicate their thoughts and experiences to the global community of academics and beyond. Artistic Bokeh at the Museumsquartier in Vienna and the Coded Cultures festival for fringe research and experimental arts are further activities. RIAT shows successfully how the reference to “Art” can provide an umbrella for unconventional and even revolutionary thinking.