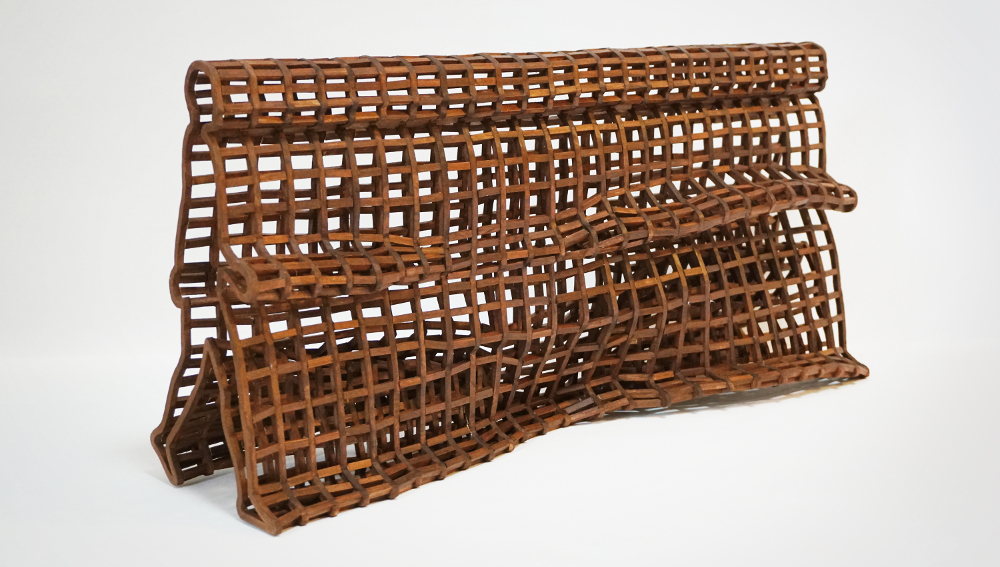 The aim of this project is to discover “anima,” which could have existed, but did not exist. The word “Anima” means “life” or “soul” in Latin, and “animation” derives from this word.

When I was creating the “toki-“series, which uses a 3D printer to create time from movement and give shape to this “time,” I realized that the reason this creation worked was not because the current technology exists. This creation could have existed a long time ago, just as long as the idea and inspiration existed. So I did not at all use the digital technology I have previously used and instead used technology that could have existed in the 19th century, when movies were born, as well as in ancient times, and tried to rediscover the anima. I explored what kind of connections the creation could have had with society if the anima did exist.

Through this I wish to once again pose the thrill and happiness one can feel from seeing movement, in the modern era, a time when technology is advanced and images are being consumed in various places.

Akinori Goto (JP), born in Gifu in 1984, is an artist. He graduated from Musashino Art University, Department of Visual Communication Design. His works, capturing invisible connections and relationships by combining cutting edge technology with methods and media that existed long ago, are now on exhibition. The main exhibitions in which he recently participated include Ars Electronica Festival 2017, SXSW ART PROGRAM 2017, and STOP LICHT exhibition 2017. His works are being publicly collected by the National Media Museum in the UK.

Thanks to:
Sotaro Sawamura and Taichi Kagami
Kota Endo
Support: Project to Support the Nurturing of Media Arts Creators, 2017