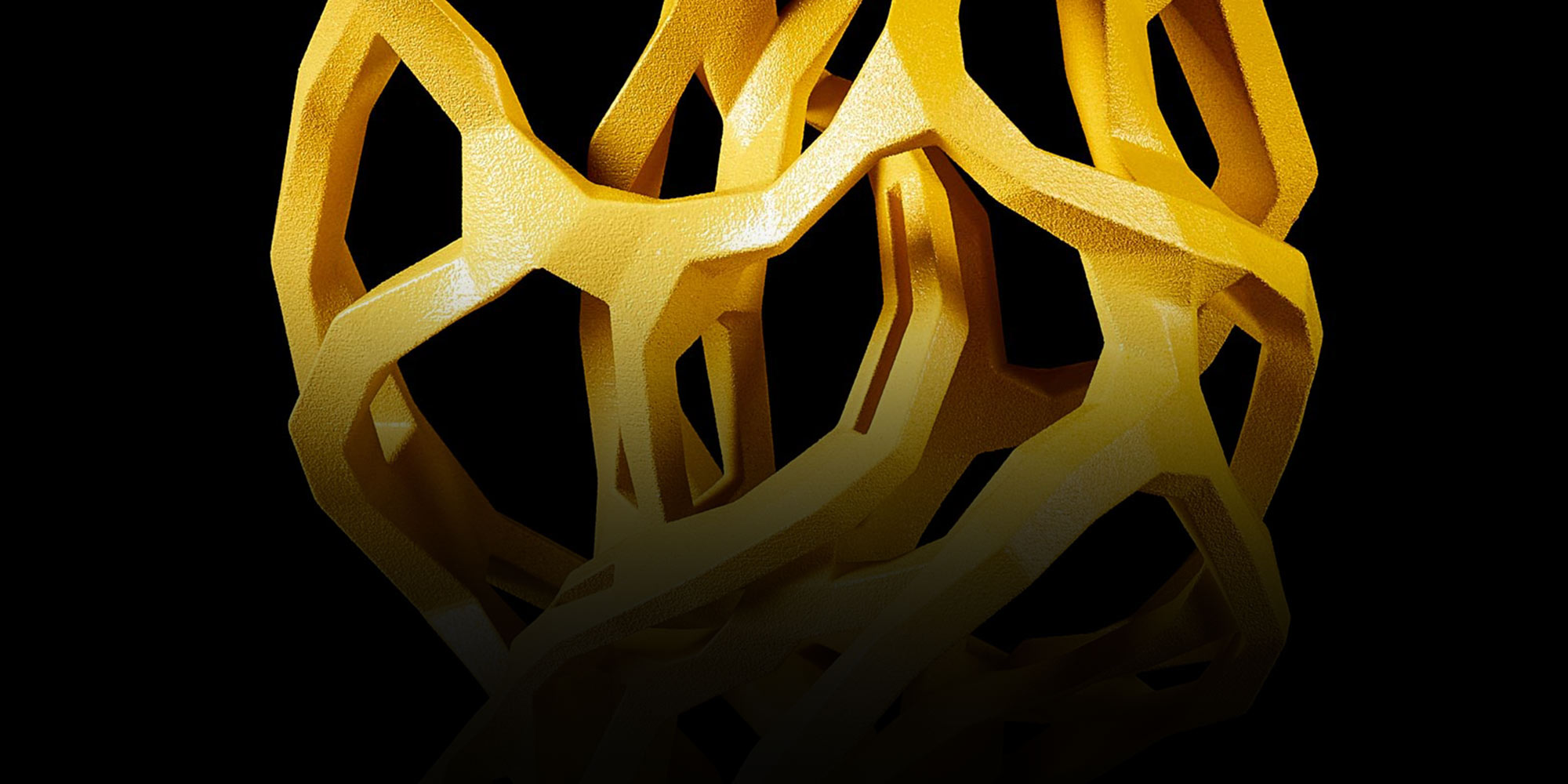 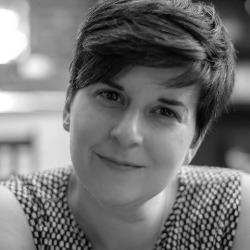 Alexandra Deschamps-Sonsino (UK) is an Internet of things author, consultant, public speaker and entrepreneur with a background in industrial and interaction design. She wrote ‘Smarter Homes: how technology will change your home life’ and ‘Creating a Culture of Innovation’ (Apress, 2018-2020), was the first UK distributor of the Arduino and is the founder of the Good Night Lamp which is in the permanent collection of the London Design Museum. She was named 1st in a list of 100 Internet of Things Influencers (Postscapes, 2016), 2nd in Top 100 Internet of Things Thought Leaders (Onalytica, 2014).

Nicola Triscott PhD is a curator, researcher and writer, specializing in the intersections between art, science, technology and society. Since 2019, Nicola has been Director/CEO of FACT (Centre for Film, Art & Creative Technology) in Liverpool, UK, where she curated the exhibition And Say the Animal Responded? in 2020. Previously, she was the founding Artistic Director/CEO of Arts Catalyst (from 1994 to 2019) and Principal Research Fellow at University of Westminster (2017-19). Over 25 years, Nicola built Arts Catalyst into one of the UK’s most distinctive and respected art and research organisations, distinguished by ambitious artists’ commissions, including notable projects by Tomás Saraceno, Otolith Group, Ashok Sukumaran, Marko Peljhan, Ariel Guzik, and Critical Art Ensemble. Nicola lectures and publishes internationally. 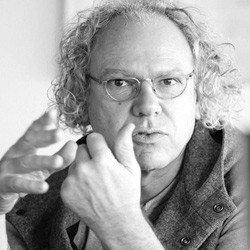 Alexander Mankowsky (DE), born 1957 in Berlin, studied Social Science, Philosophy and Psychology at the ‘Freie Universität Berlin’. In 1989 he started working in the research institute of Daimler in Berlin. The multidisciplinary approach in the institute integrated a wide array of disciplines, from social sciences to artificial intelligence. His current working topics are Futures Studies, focussed on the ever changing culture of mobility, the interdependency of social and technological innovation and other aspects of envisioning paths into the future. 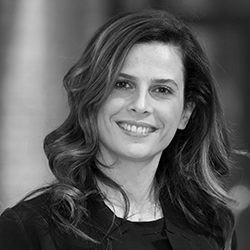 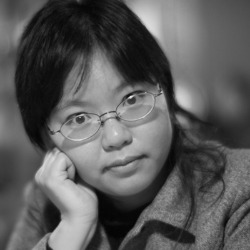