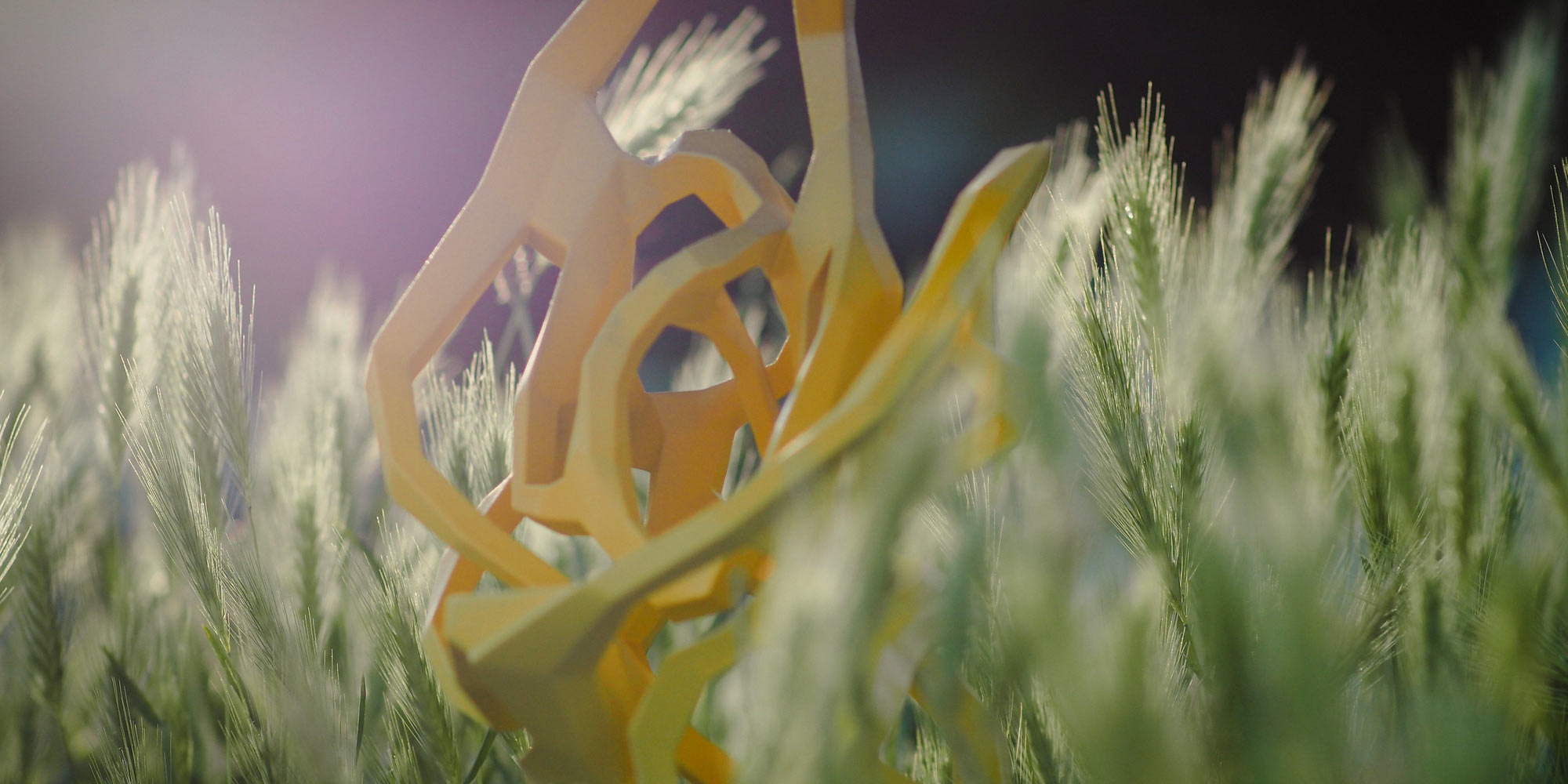 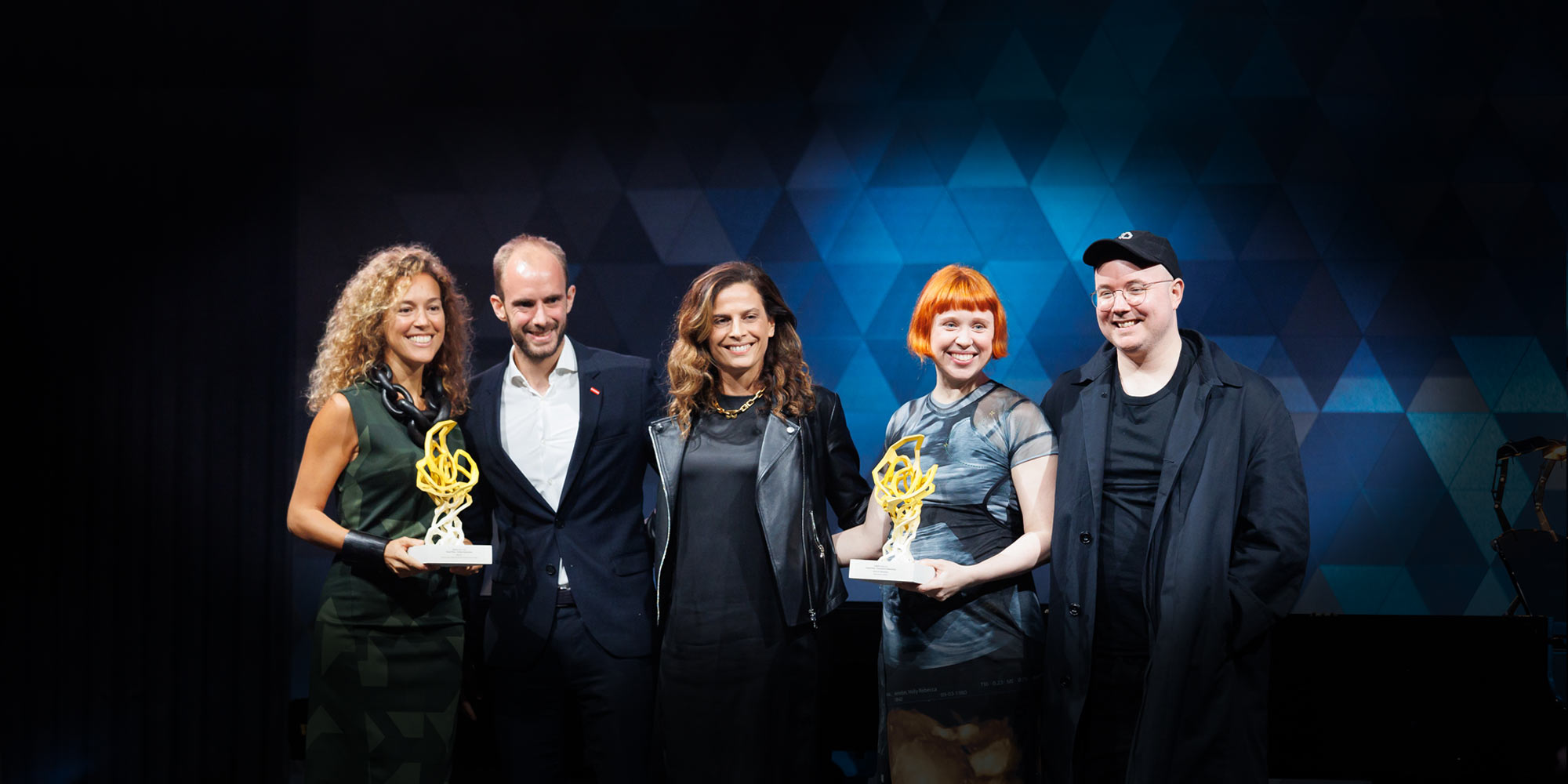 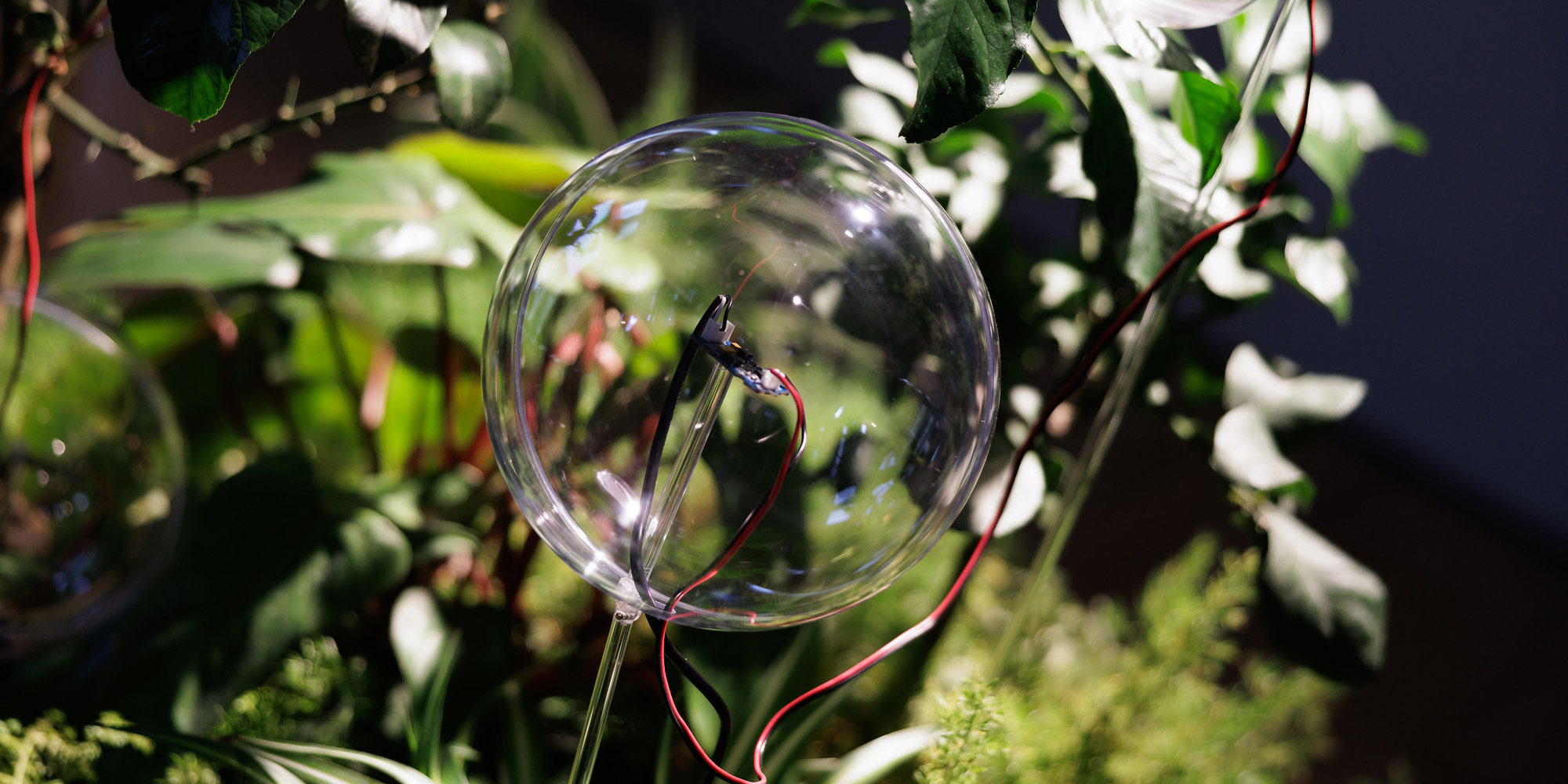 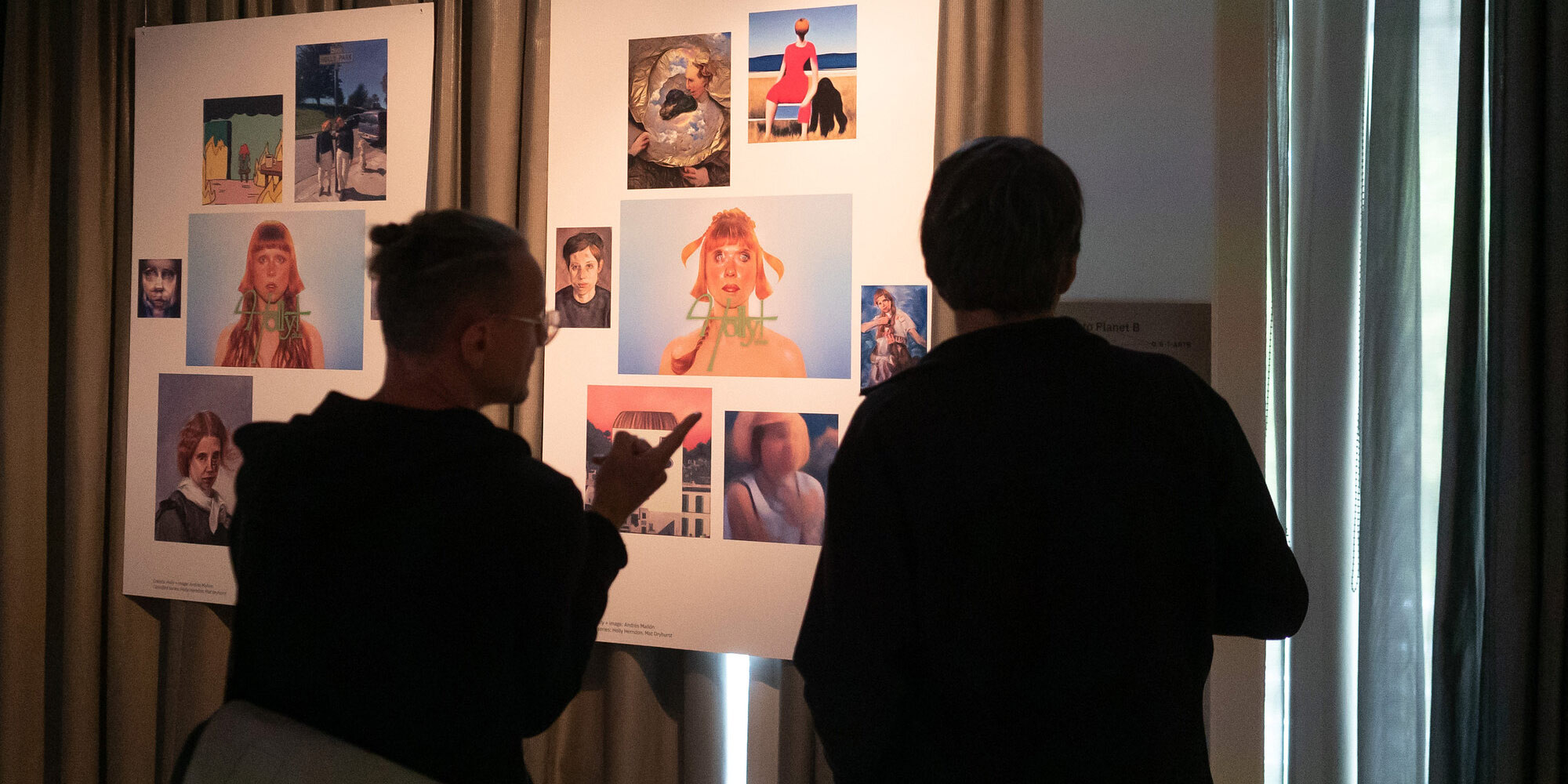 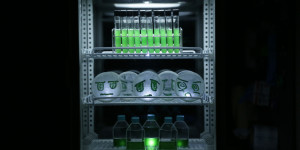 In l'm Humanity, Yakushimaru makes pop music with the use of the nucleic acid sequence of Synechococcus, which is a type of cyanobacteria. The musical information is converted into a genetic code, which was used to create a long DNA sequence comprising three con-nected nucleic acid sequences. The DNA was artificially composited and incorporated into the chromosomes of the microorganism. This genetically-modified microorganism with mu-sic in its DNA is able to continuously self-replicate. So even if humanity as we know it be-comes extinct, it will live on, waiting for the music within it to be decoded and played by the species that replaces humanity. 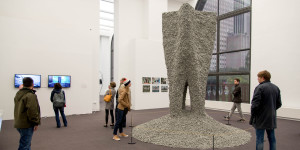 MastodonFacebookTwitterInstagramFlickrYoutube
Subscribe Newsletter
Would you like to get in touch with us?
Masha Zolotova (masha.zolotova@ars.electronica.art) would be pleased to answer your questions.