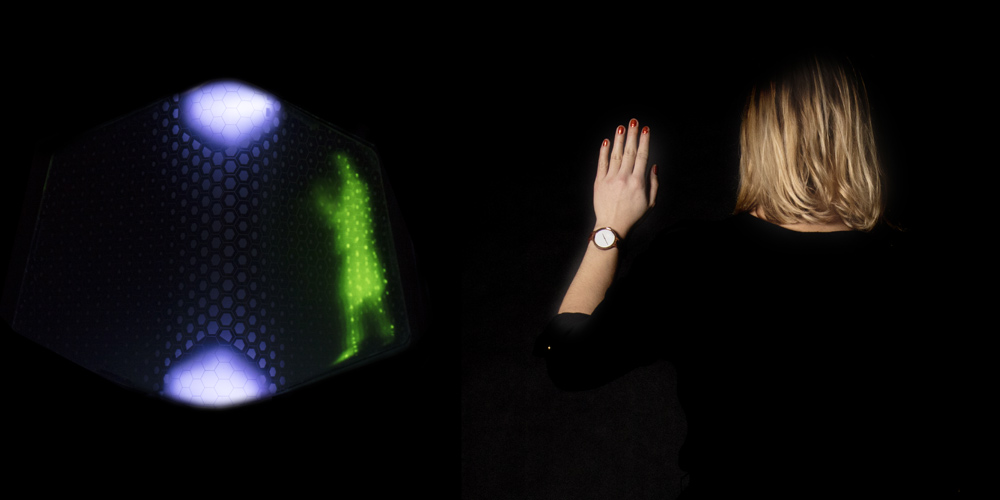 Blink currently learns and responds to the human gestures using a form of supervised machine learning, where there is a training dataset that teaches the system the meaning behind human gestures. The system developed allows for the training of hundreds of culture-specific gestures that would reflect the complexity of the road situation across different localities. By developing this new common language and standard of trust between people and autonomous vehicles, where pedestrian presence and intent is communicated and acknowledged, Blink can encourage a more empathetic manifestation of autonomous technology to create a safer and more pleasant urban environment for all road users.

Autonomous cars, drones, and other moving things will enter the public spaces in the next decade. While the public is informed mostly about the engineering progress, the task of integrating these things into our (human) way of cooperating with each other is rarely addressed. With Blink, four students are suggesting a communication device that encourages the development of a” Language for Autonomous Vehicles”. The proposed system would communicate the intent of the vehicle while allowing pedestrians to influence its decisions. The jury wanted to further encourage this fresh approach towards intuitive interaction with autonomous, mobile machinery.