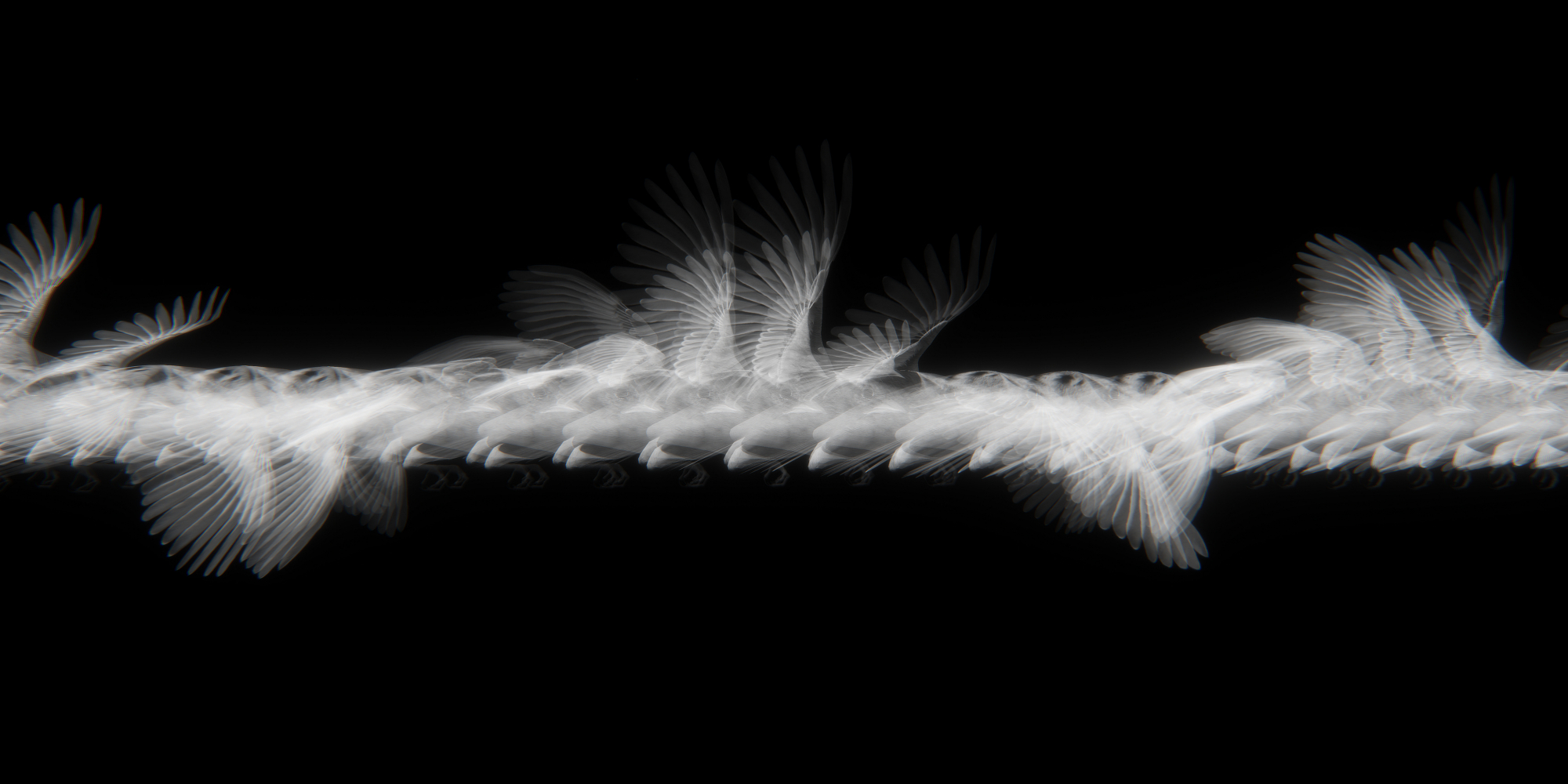 Beholder continues UVA’s investigations into time perception and the relativity of our experiences. It centers around the wonder of everyday phenomena as seen through autistic perspectives, inviting us to re-evaluate our perception of beauty.
“My son Oliver is profoundly autistic, he has never been able to communicate with words and sees the world in a very different way to that of a neurotypical person. When BOM gallery invited UVA to make a work using VR and in collaboration with high functioning autistic artists, I felt compelled to embrace the idea and hopefully raise awareness about the condition. Rather than focus on the negative aspects of autism, Beholder is a work that celebrates some of the fascinating aspects of the neurodivergent perception.”
Matt Clark, Founder of UVA

Beholder was on display at V&A Museum in September 2018 and at Birmingham Open Media gallery from October 4 to December 8, 2018.
Commissioned by BOM

United Visual Artists (UVA) is a London-based practice founded in 2003 by artist Matt Clark. UVA’s diverse practice integrates new technologies with traditional media such as painting, sculpture, performance, and installation. UVA have a collaborative approach and have worked with artists including choreographer Benjamin Millepied, filmmaker Adam Curtis, and musicians Massive Attack. UVA’s work is collected by Fondation Cartier and MONA. Commissioners include The Victoria & Albert Museum and the Serpentine Gallery.